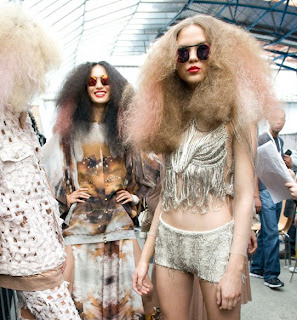 On the subject of Manchester, I didn’t get to check out the high street offer so I can’t vouch for its Topshop but this sounds like a fun event. On November 11th, Topshop will be hosting a ‘pop-up magazine’ in its Arndale Centre store. From 5-8pm there will be a screen streaming the SS11 show, a series of style talks from an exciting industry insider, beauty makeovers and consultations (I have to say, the Topshop make-up line is one of the most exciting out there), as well as a make-up tutorial streamed on a screen throughout the evening – all accompanied by a glass or two of sparkling wine.

Exhibitionists will be rewarded with a style competition where the best-dressed punters get snapped by Topshop’s scouts for an in-store Best In Show wall. The best effort-makers win £250 and £100 Topshop gift cards.

PS: If you live in Nottingham, you can experience all this on Wednesday November 3rd… 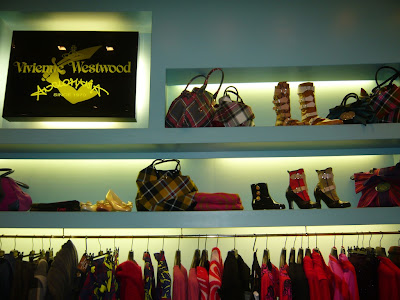 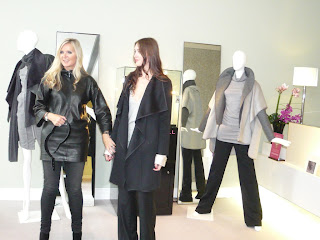 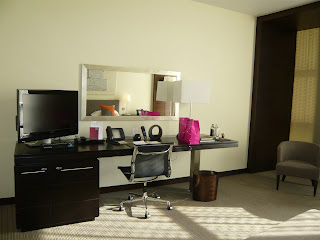 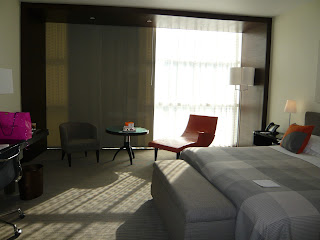 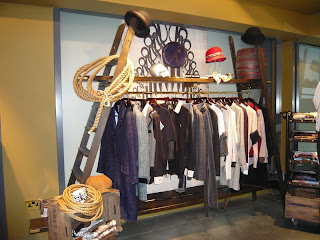 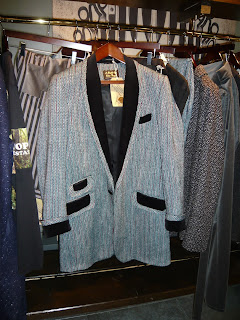 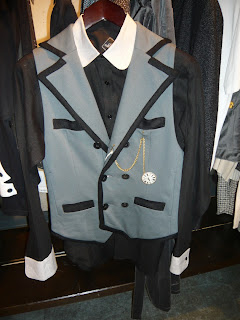 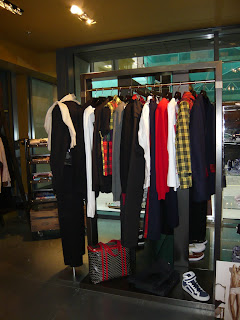 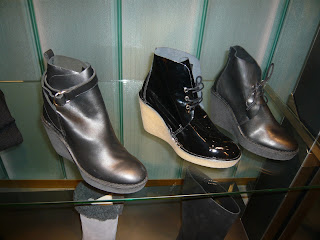 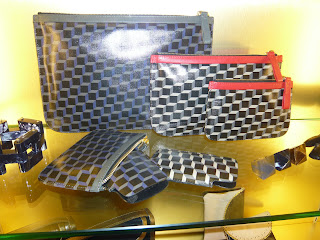 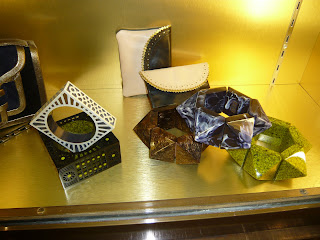 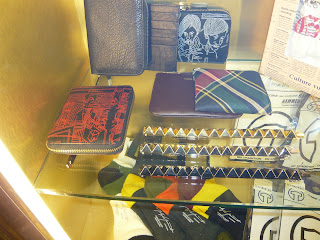 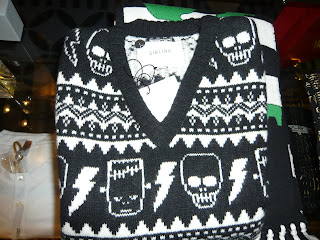 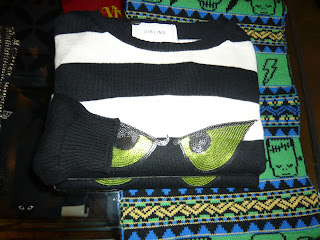 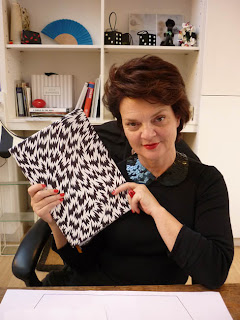 When I saw Lulu Guinness during London Fashion Week, we had a long old blather about blogging, bloggers and all things digital. She has just launched the Lulu Guinness blog and I love it already. Especially this post about Eley Kishimoto’s journals for Noble Macmillan. Do I really need another EK Flash-printed item? Ppffft, stupid question. 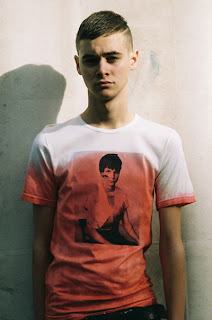 The new issue of HERO magazine is out, along with its new website. To celebrate, JW Anderson has designed a special limited edition dip-dye tee (only 30 available), with all profits going to Anderson’s chosen charity, Mind. (Note: the tees are made to order so delivery may take a few weeks.) Also, don’t miss the story on JW Anderson’s SS11 collection, including his thoughts on his design process and the business of fashion. It’s a gripping read.