“It’s ironical, but the day nobody copies our product, it will be a bigger problem. It would mean that our brand is no longer cool enough!”
Diesel’s Renzo Rosso, Forbes.com

Disneyrollergirl 4 Comments Quote of the day

What Jack Wills did next 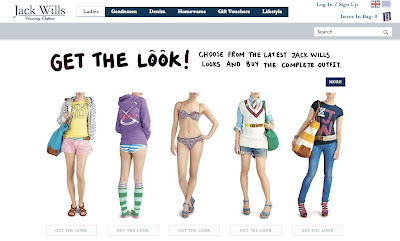 Jack Wills is a brand I am endlessly intrigued by. To the uninitiated, Jack Wills comes across as a nice, polite brand peddling British preppie-wear aimed at posh teens who aspire to Abercrombie & Fitch. Jack Wills hate being tarred with the Abercrombie brush, but to the average person, that’s how they come across.

What else do I know about them? They are intensely private, know their onions and have got a hell of a brand game plan up their brushed-cotton sleeve. I was privvy to a tiny slice of information when I met one of their reps last year, which involves a plan to make much more of social networking on their site – “we believe we are onto something that is going to genuinely redefine how a brand speaks and interacts with audiences,” I was told. Wow. Last week I learnt that Venetia Scott had styled some of their shoots. Venetia Scott – only one of the most influential stylists on planet fashion! Sheesh, what other secrets are they keeping?
There is a stack of cash to be made from the UK wannabe-preppie market. A couple of weeks ago, I went to the launch of Johnnie Boden’s new venture, Johnnie B which is the new teen offer from the Boden camp. Clearly aiming to snatch up a chunk of Jack Wills’ profits (it’s certainly more affordable), I had worried for a millisecond that Jack Wills might come unstuck but ooh no, they don’t need to sweat as they have bigger fish to fry. Because Jack Wills is not just about clothes. One more nugget of info I picked up last week is that Aubin & Wills (the older sibling arm of Jack Wills) is opening its first destination store on May 20th on Shoreditch’s Redchurch Street. The 7,500sq. ft ‘concept space’ will include a gallery and a cinema, which will be run in collaboration with Shoreditch House. Well if Ralph Lauren can have a restaurant, why shouldn’t Aubin & Wills have a cinema? Like the clothes or not, the Jack Wills brand stable is only going to grow. 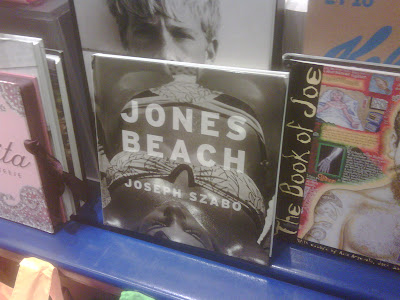 Meanwhile, I can’t believe his cult schoolkids-from-the-70s book, Teenage is fetching £199 on Amazon…

Wow, Robert Clergerie, when did you get this gorgeous? 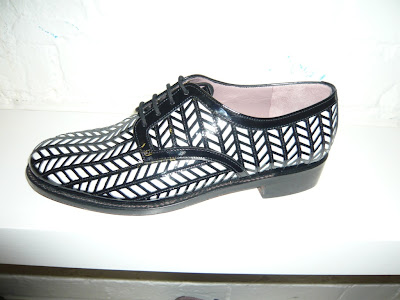 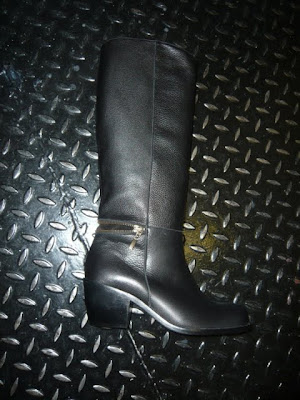 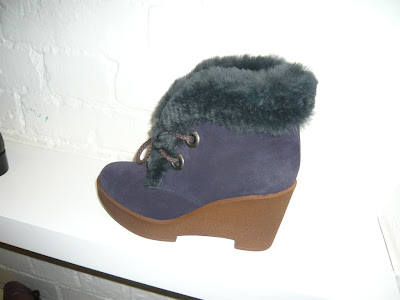 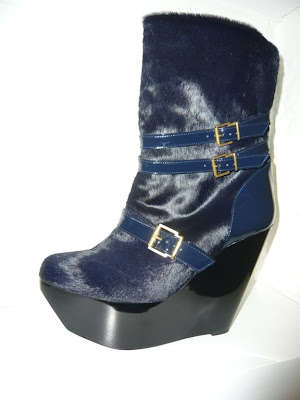 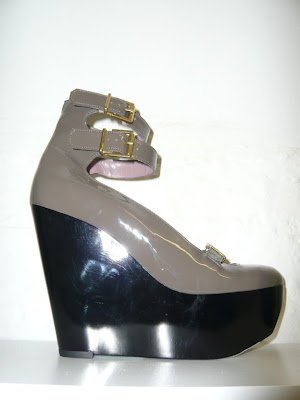